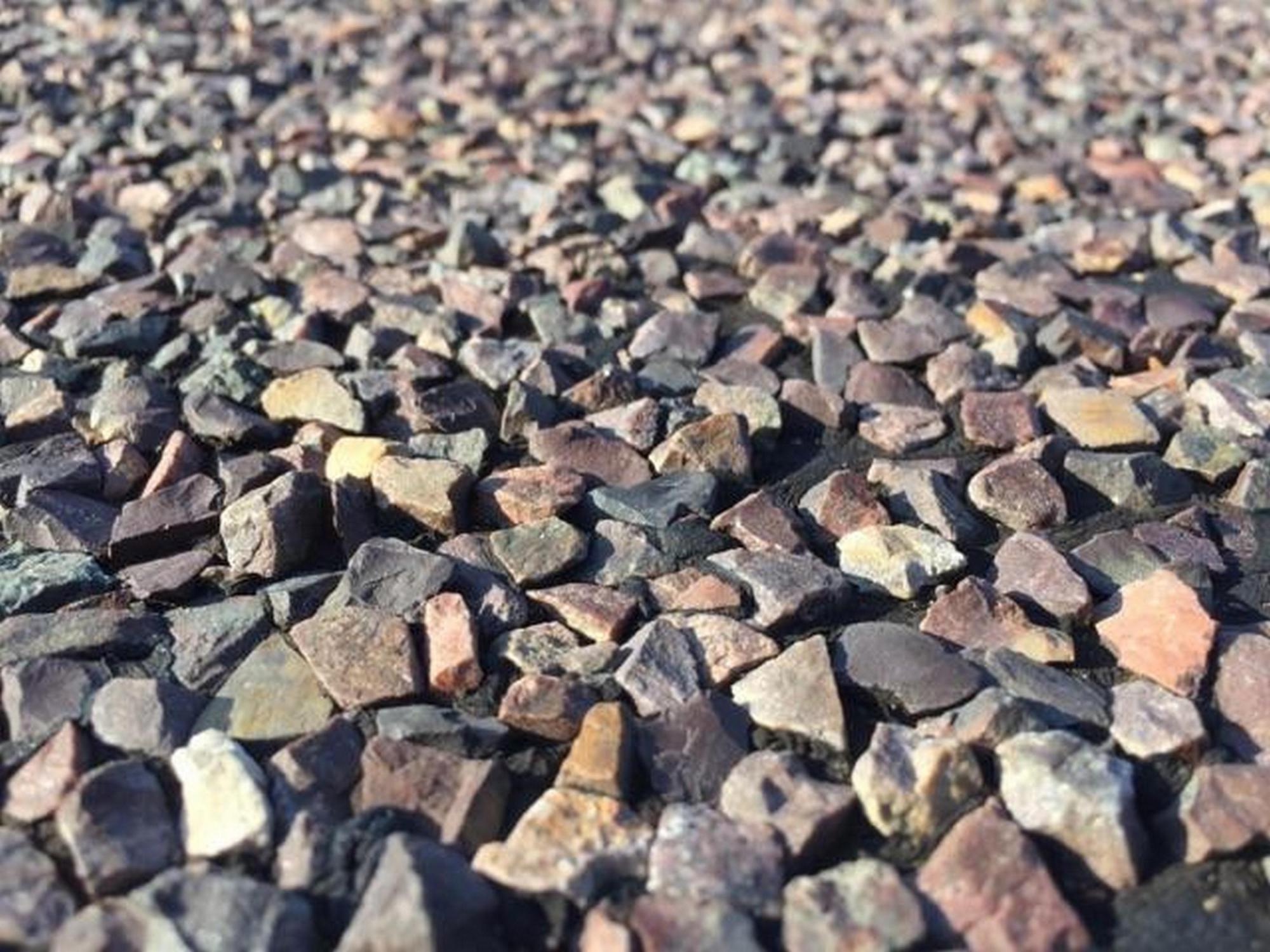 For the past two nights, we’ve been in Glendambo, which you might recall from my blog post two years ago. Last cycle, the team was in Glendambo for my birthday, and this cycle we were in Glendambo for Ben’s birthday. It went about the same. We worked through the day and then halfway through testing, someone said “hey wait it’s your birthday” and a bunch of people said their belated happy birthdays in the midst of gritty outback work.

Cori notes that even she forgot that it was Ben’s birthday until the middle of the day. “I said it when everyone else said it,” she said, looking embarrassed.

“Cori is sad,” Cori says now, after hearing that I have mentioned this in my blog, “Sad Cori sits in car.”

“Can you also mention that I was semi-deliriously sick?” Cori asks.

Not able to leave Glendambo

Not able to leave Glendambo

It was 2015, on the 24th of September. The team was waiting for our South Australia testing permit to get emailed to us, so I thought I’d at least have the day off to celebrate my birthday in the middle of nowhere. Then, in a sudden stroke of luck, the testing permit came through, and my birthday plans of eating at the BP gas station were foiled. We spent the rest of the day sitting in cars.

This time, we’ve had a bit more time to explore all that Glendambo has to offer. The town seems a lot bigger than I remembered, with about 3 buildings instead of 2. I joked “do they have valet parking here” and “I’m gonna go check out the day spa” in a town that has only half of a road.

The Glendambo Roadhouse has a monopoly on dinner, and their prices reflect this. But nevertheless, I’ve had the penne bolognese two nights in a row. My family would be proud. In addition, this evening I gave in to my primal nature and got a bag of “chicken” chips, which I had seen Darren eat last cycle. Gross as they’d seemed as he consumed them, I remained convinced that they would taste like sour cream and onion.

The roadhouse is, surprisingly, not empty, and has the homey feel of a bar just a bit off the beaten track. There’s apparently also a motel somewhere in the roadhouse, though our team is camping at the campervan park right next door. This place has a kind of peaceful quiet, or at least it would if we weren’t plenty busy working. It’s like a town off of Australian Route 66.

The team rented a hut thing, which is really just a big open shack where you can cook and maybe camp. Everyone’s been setting up the tents next to the hut, though, since there are 20 of us. There are bathrooms and even showers here, but they aren’t very nice. The shower sometimes trickles down to a drizzle and makes things hard. No water here is potable, so it also tastes vaguely salty.

Hopefully tomorrow we’ll be off to Coober Pedy as a full solar car convoy, which we’ll use as a home base for test driving until it’s time to head up to Darwin.

Hayden’s and my tent is really nice, by the way. It has these little LED lights that make the night cozy and calm as we get ready for bed. It’s our home for the next couple weeks, and then again a week later for the race.

In this blog’s parent blog, mammajrchoochoo, which is much sillier and should not be visited without Context, blog Melanie and blog Rachel live in the office in their cubicles. “Well, I’m going to head home,” blog Melanie once said, standing up and walking into her cubicle. That’s how it is with this tent. Except I’m the only one who gets the really obscure inside joke.

In other news, there was a tuna tasting. I watched but did not participate.

Also, Sarah was a step stool.