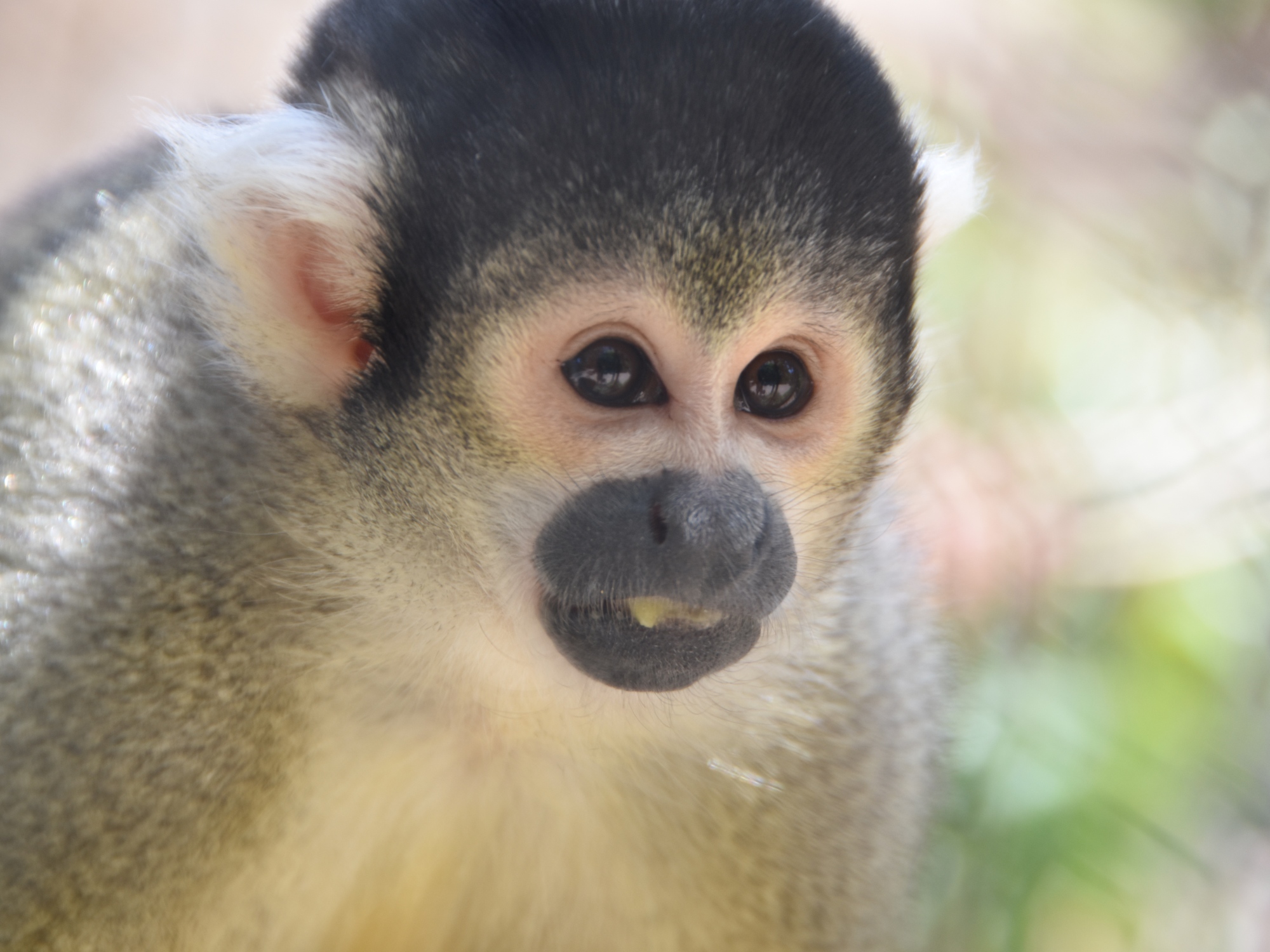 Hayden and I booked Peppers on Waymouth, a 5-star hotel in the Adelaide city center, for after the race for an unreasonably reasonable price. We had been looking forward to it for such a long time. The hotel is incredible! After staying in tents and hostels for the past month and a half, Peppers felt like paradise. When we checked in, we found out that our room was on the 18th floor — the top floor! We were relieved of all our heavy bags and a bellhop dude wheeled our stuff up to our room on a cart. I was so happy to be there.

We unpacked all our things into the drawers and cabinets, because we would be there for six nights so why not move in? It’s such a relief to settle down for a little while. Our first day there, on Tuesday, I finished reading my The Martian book, since Hayden had hyped it up so much. We ate at the breakfast buffet in the hotel (and smuggled some food up to the room) and ordered room service for lunch. Then we watched Avengers: Age of Ultron because I hadn’t seen it yet. Rachel’s movie rating: 7/10, would watch again if it’s the only thing on TV. After not leaving the hotel for an entire day, we ventured out to the uncertain realm outdoors and went to the movie theater to see The Martian, the movie. Rachel’s movie rating: 6/10, not my thing but no regrets watching it. Back at the hotel, the view from the room was pretty great.

The next day was the last day of solar car work, as I mentioned in my previous post. After a long day of packing and hurting my back, I dropped Hayden off at Gloria Jean’s to read his Zen and the Art of Motorcycle Maintenance book and went off to get a massage. It was so relaxing. Rachel’s massage rating: 10/10 would relax again. I got my first Gloria Jean’s Mudslide Mocha since Alice Springs and then Hayden and I had ramen at our usual place, Ajisen Ramen. Later on, we went to the hotel gym. When we came back, we did laundry using the huge bathtub and a packet of detergent.

On Thursday, we had Belgian waffles for breakfast and then went swimming in the afternoon at the hotel pool. For dinner, we had the best Italian food in Adelaide yet at Passatempo. On Friday, I wasn’t feeling so well so we slept in and ordered room service again (yum, spaghetti) and then had Indian food (well, Hayden had Indian food, and I had rice) and Movenpick for dinner. You might have been concerned that we hadn’t been to Movenpick in a few days — but don’t worry, we bought an entire carton of ice cream to make up for it this time. I got Hayden into Friends since arriving at Peppers, so we’ve been watching a lot of both that and Adventure Time.

Today (Saturday), I was feeling a lot better, so we got a Krispy Kreme and Gloria Jean’s breakfast and went to the Adelaide Zoo! I don’t usually like zoos, but this one had so many cool birds and unusual Australian wildlife! My favorites were the birds. We discovered that Hayden was probably a bird in his past life, because of his inquisitiveness and expressive eyes.

Look at all my photos from the zoo!

This little guy doesn’t live at the zoo, but he was hanging out in a tree nearby the exhibits. 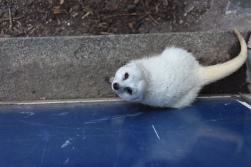 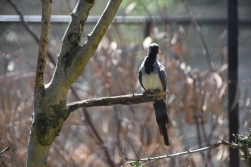 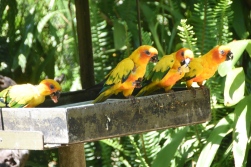 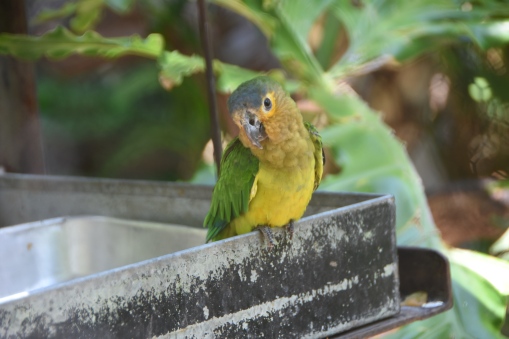 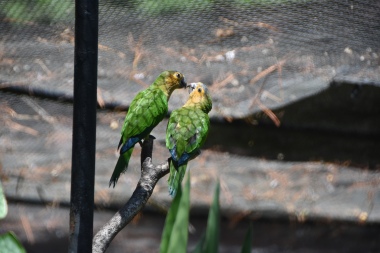 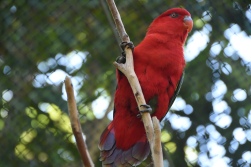 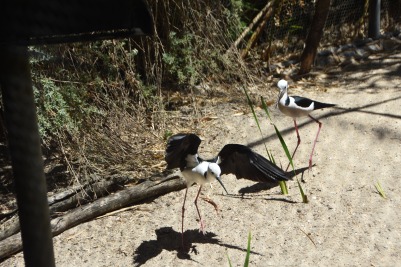 Stilts chasing each other! 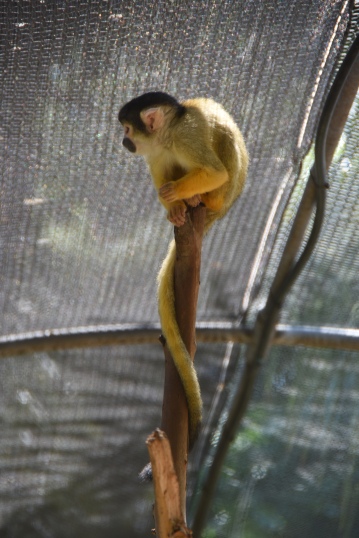 Me and the African Gray

Tonight is our last night at Peppers. Tomorrow morning, we’re picking up our rental car and then heading down Great Ocean Road! I’ve been dreaming of driving Great Ocean Road for nearly four years now. I’m excited for both the drive and the scenery. It’s also a shame to leave our 5-star Peppers, but we’ve been in Adelaide long enough that I’m ready to go (but open to returning). Luckily, we still have one dinner and one breakfast left in Adelaide, so the good Adelaide food isn’t over yet! Will update on quality of meals.

Also, I almost forgot — it’s Halloween here! The zoo was full of weird decorations that were most definitely not part of the animals’ natural Australian habitat, otherwise I wouldn’t have even remembered. Happy Halloween!